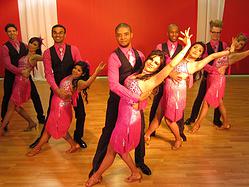 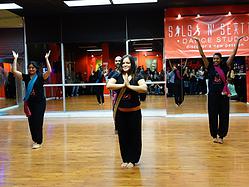 Choreographed and directed by Sangeeta Naidu 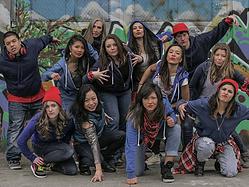 Choreographed and directed by Alexis Ramirez 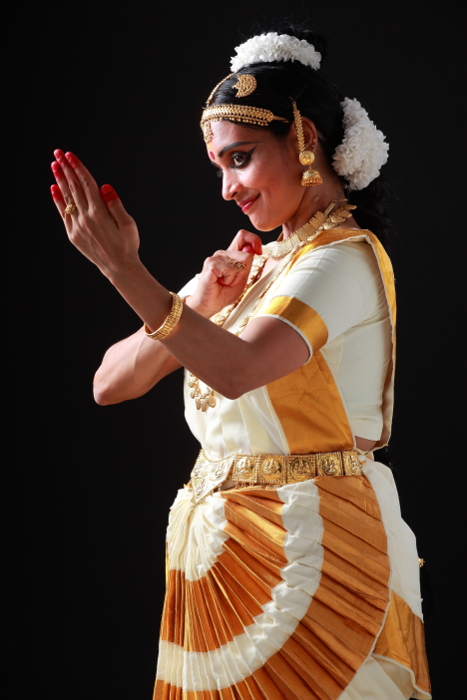 Anu Samrat is a Bharatanatyam and Mohiniyattam dancer who runs her dance school “Alapadma” in the greater Seattle area. She started learning Kalakshetra style Bharatanatyam at the age of six in Chennai, India, from Kalasagara, run by sisters Malathy Thotadri and Usha Raghavan, who were disciples of Adyar Lakshman and Kalanidhi Narayanan. Simultaneously, she also learnt Carnatic music (voice), from Savitri Satyamurthi. Later, in the US, she became a Mohiniyattam student of Smitha Rajan. Anu has performed at various venues in India and in the US, her most recent one being at the famous music and dance festival in Chennai, in December 2014. 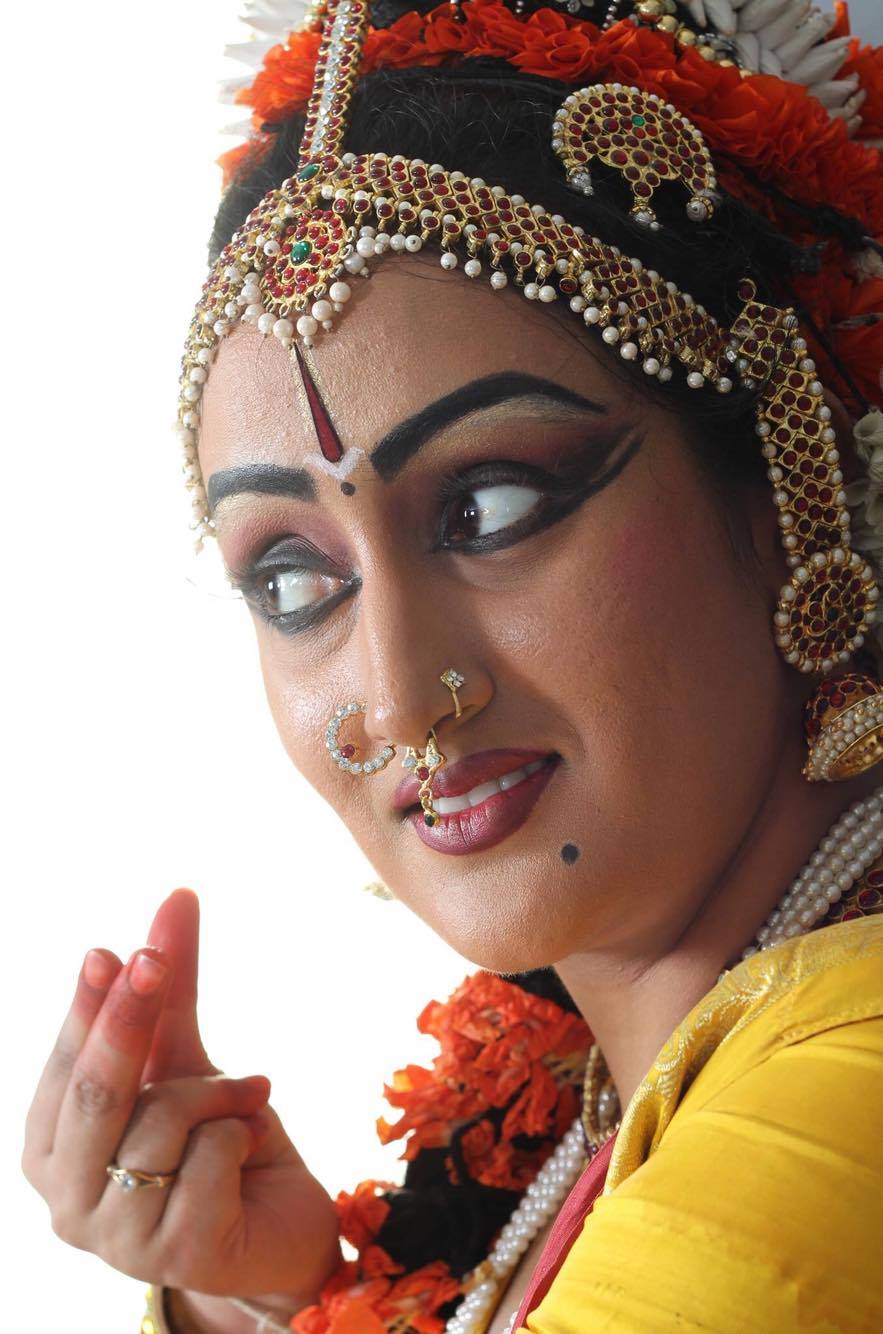 Vaishnavi began her dance career at the tender age of 7 under the guidance of Sri Sudhir Rao in Warangal, India. Ever since, Kuchipudi became an integral part of her life. Her passion in dance drove her through the path of excellence. Through her expertise in Kuchipudi, she has choreographed a number of kritis and items and showcased them on different platforms in and around Washington area. 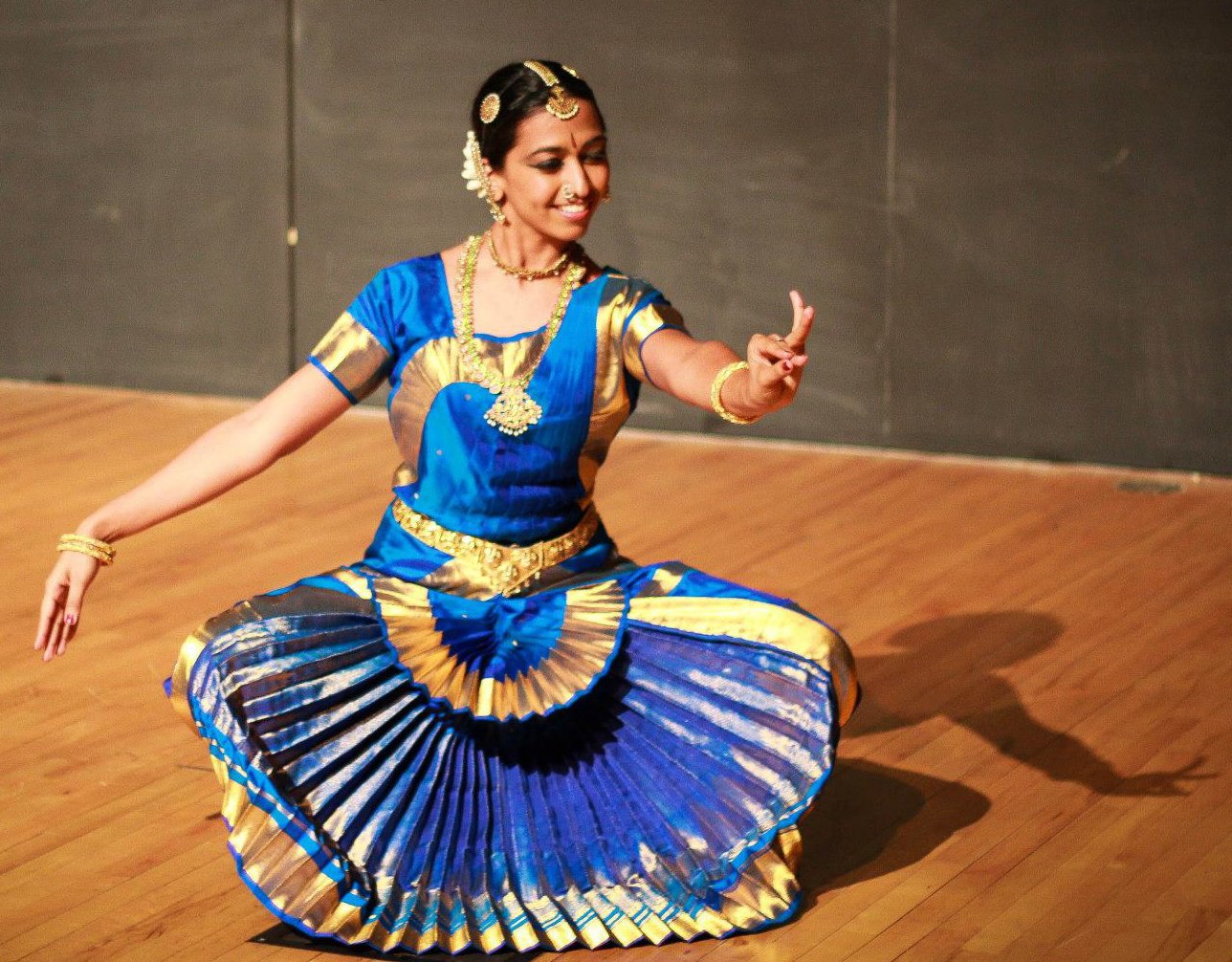 Chinmayi Bhavanishankar is a Bharatanatyam dancer, a Vibha volunteer, and a marketing professional in the tech industry. While she has performed mostly in India, Pennsylvania, and California, this is her first performance in Washington. 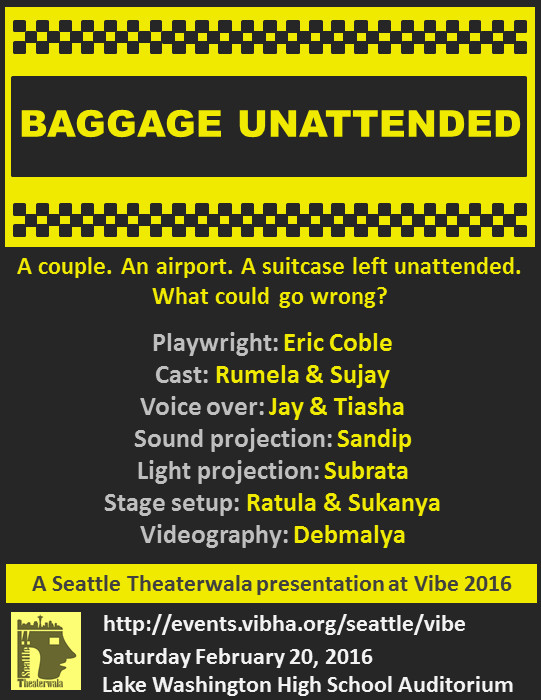 Seattle Theaterwala develops and supports a strong community of theater lovers. Their productions have been active fund raisers to support different philanthropic organizations and make the western diaspora more involved and aware of the various Indian theatrical forms. Constant experimentation with innovative ways to increase public entertainment has been their goal with every production. Their main focus has been to provide meaningful entertainment to people and keeping the art of theater alive. 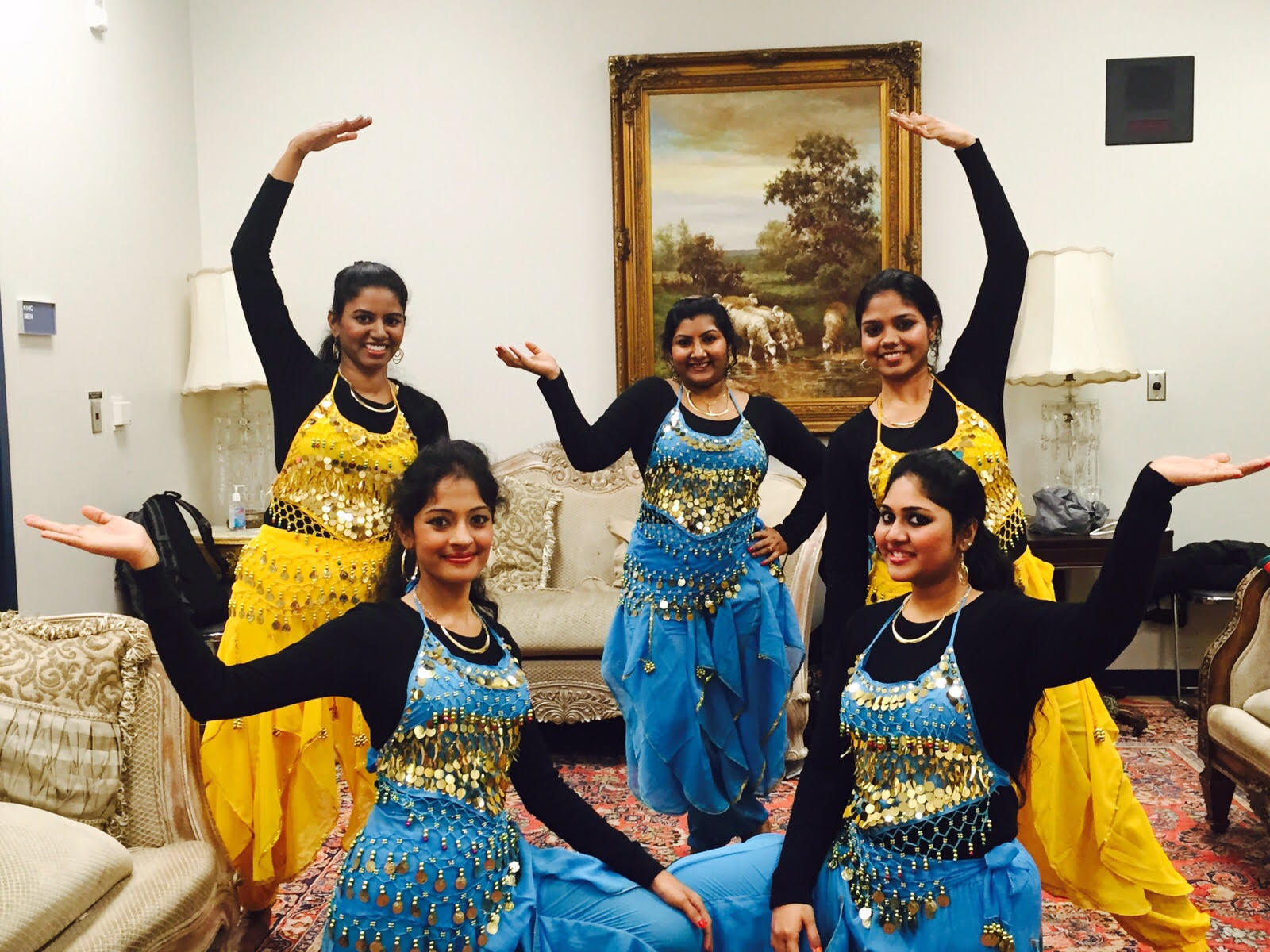 Lavani is a combination of traditional song and dance from Maharashtra, which particularly performed to the beats of Dholki, a percussion instrument. Lavani is noted for its powerful rhythm and has contributed substantially to the development of Marathi folk theatre. In Maharashtra and southern Madhya Pradesh and North Karnataka, it is performed by the female performers wearing nine-yard long saris. The songs are sung in a quick tempo. 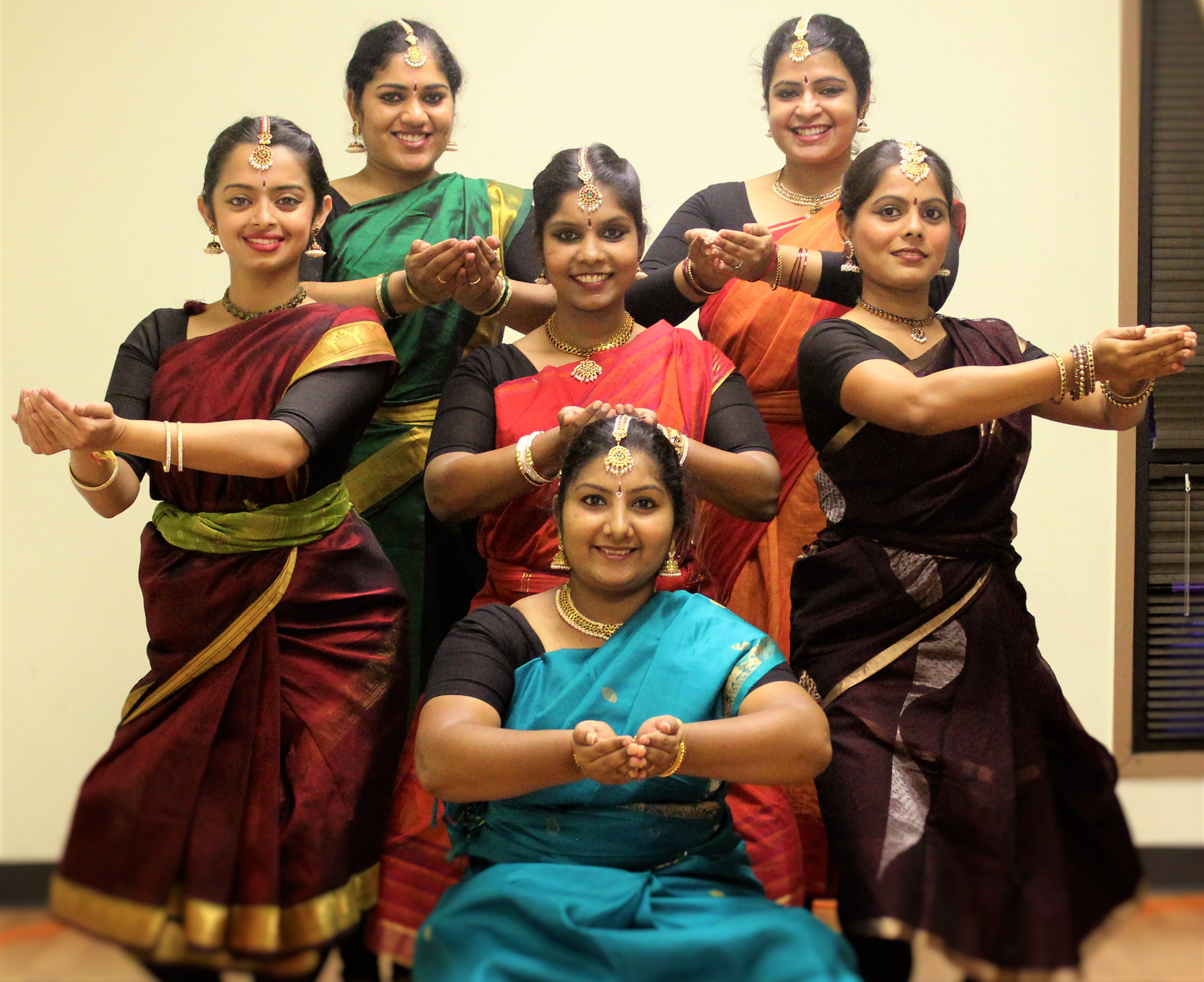 Adavu Ensemble will be performing a semi classical piece, set to contemporary western music. We present to you our interpretation of western fusion music with classical Indian dances styles. We broaden the reach of classical dance and attempt to bridge two perceivably different worlds. 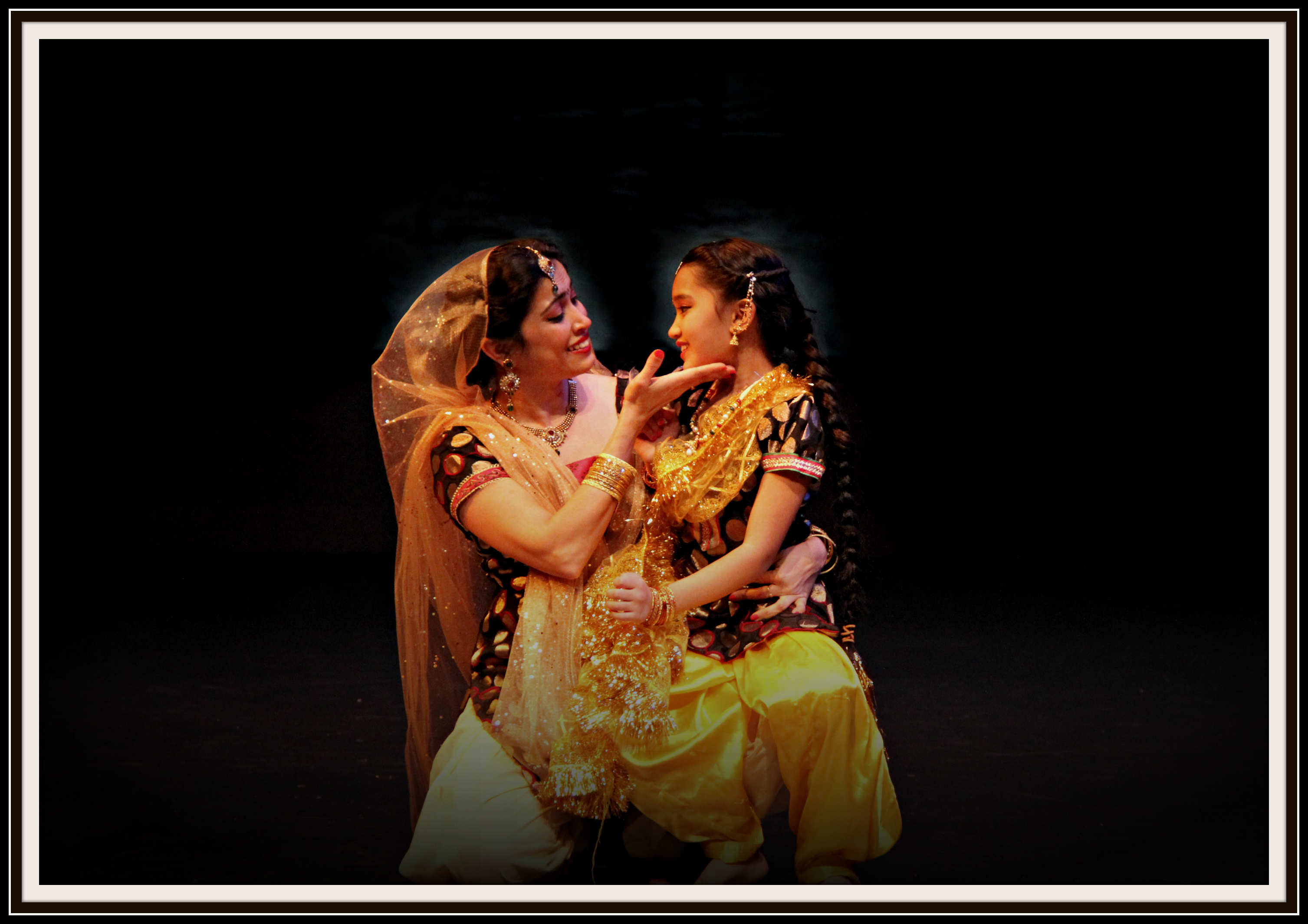 This Mom-Daughter duo of Anitha & Diya share the same passion in Dance and Acting. They bring a unique combination of story telling through dance and music. Over the last few years, they have mesmerized the Seattle audience with their simple, elegant and soulful choreography. Having recently won the Seattle-NaachMeriJaan competition, this team is sure to melt your heart, come enjoy the journey of childhood and motherhood through their dance 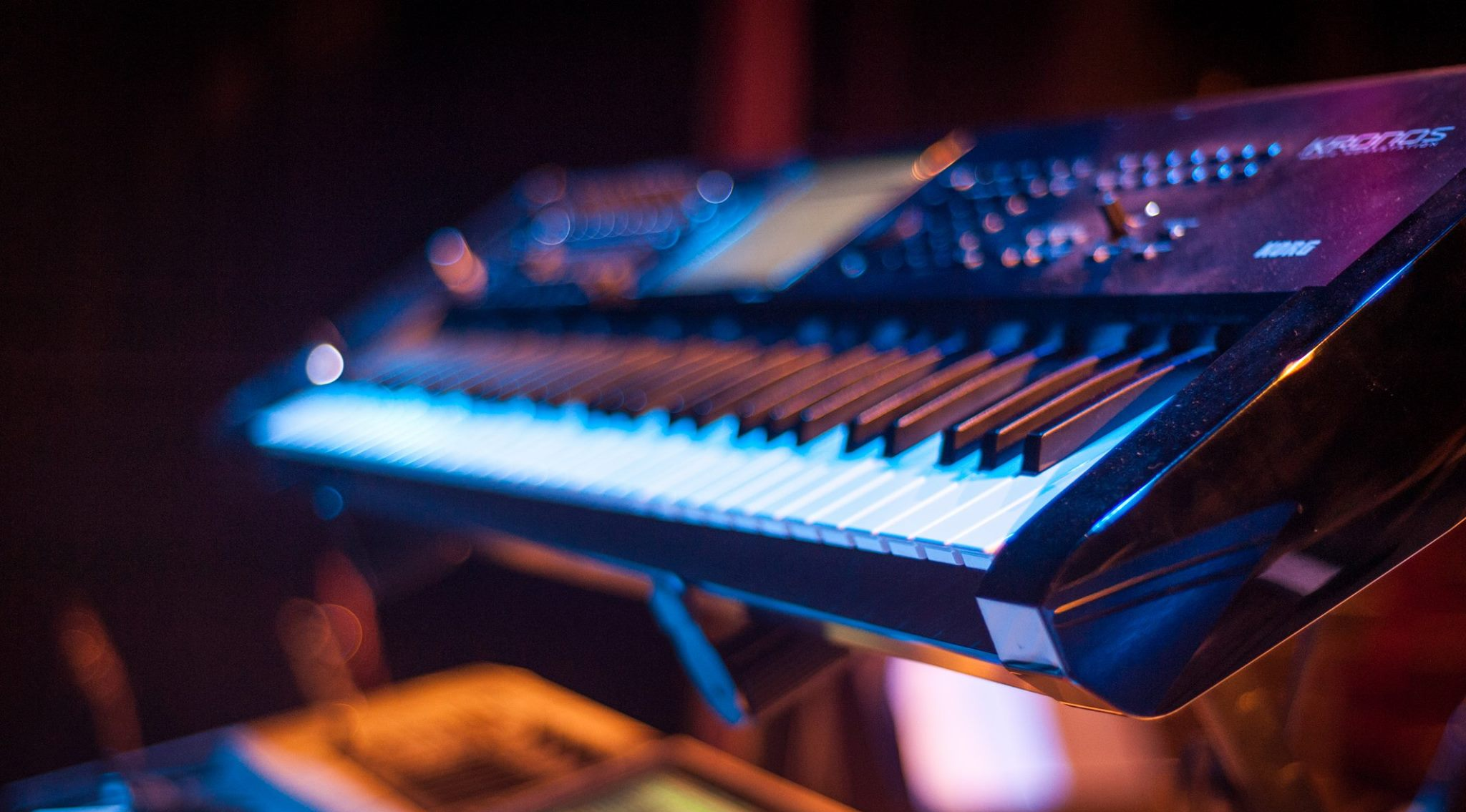 We are Angry Jangreez - a new group of enthusiastic musicians with a vision for modern contemporary music. We present to you a medley of some evergreen AR Rahman songs. We look forward to the encouragement and nostalgia.